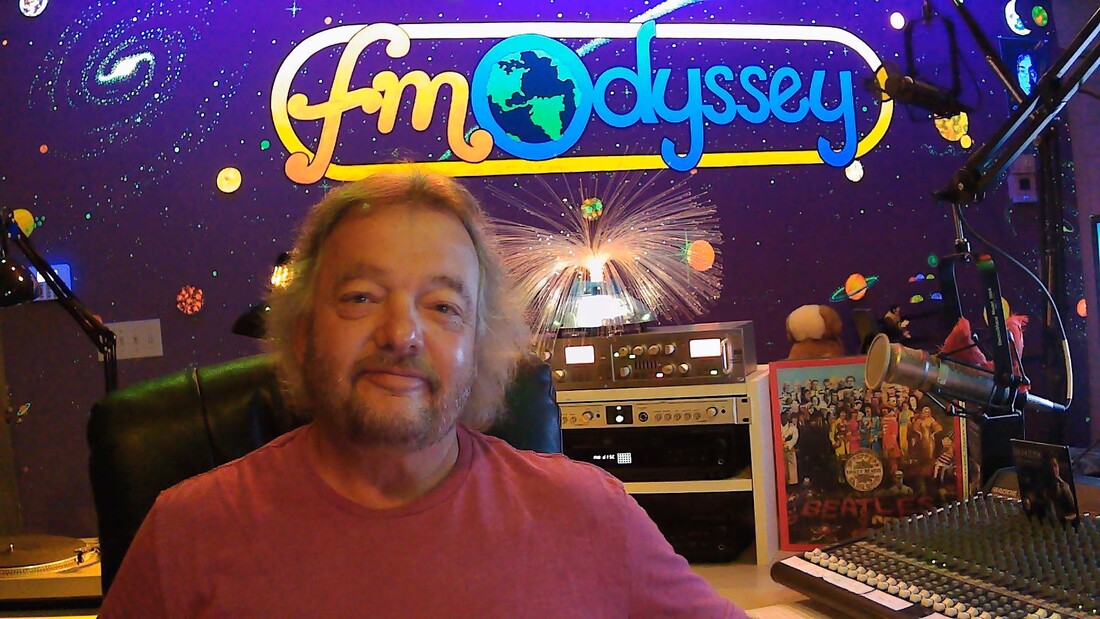 MELBOURNE, FLA. — FM Odyssey Radio, the weekly music and interview show launched by Fred Migliore  on WFIT 89.5 FM nearly 30 years ago, and distributed to public and NPR affiliate stations across the country will rebroadcast its award winning episode “The 50th Anniversary Of Apollo 11" on June 14th.
The show features actual dialogue between Apollo astronauts and Mission Control from a cherished childhood record of Migliore’s, Man’s Incredible Voyage to the Moon, with carefully chosen songs written about the moon. The record was a gift from his mom to a 10-year-old Migliore.
The 2019 episode received one of radio’s highest awards for “Best Music Special”, at this year’s New York Festivals Radio Awards in April. It and all awards entries are judged around the world by panels of industry peers. More than 15,000 total entries were received from over 40 countries.
But it almost didn’t happen: After deciding to use the record, Migliore could not find it in his collection.
“Two months before, I couldn’t find even a used copy on line. Just when I was about to give up, I found a sealed copy of it for $15. My Mom had recently died and I knew she was involved in this somehow!”
After being so appalled at what radio had become, Migliore created FM Odyssey in 1991. Fred uses familiar and new songs to create themed shows & over 300 interviews with the legends of music.
The show earned national syndication in 1998. It airs on more than 30 public & NPR stations and has attracted some of the biggest names in music for interviews with Migliore, including Bill Joel, Judy Collins, Dan Fogelberg, Glen Campbell, David Crosby, Steely Dan, the Moody Blues & more.
The show will air on June 14th in the 11 AM & 12 PM hours of FM Odyssey’s 10-1 PM EDT show on 89.5 and wfit.org and fmodyssey.com & all US radio affiliates for the week of 6/14 -20.